How to Be a Better Call of Duty Player 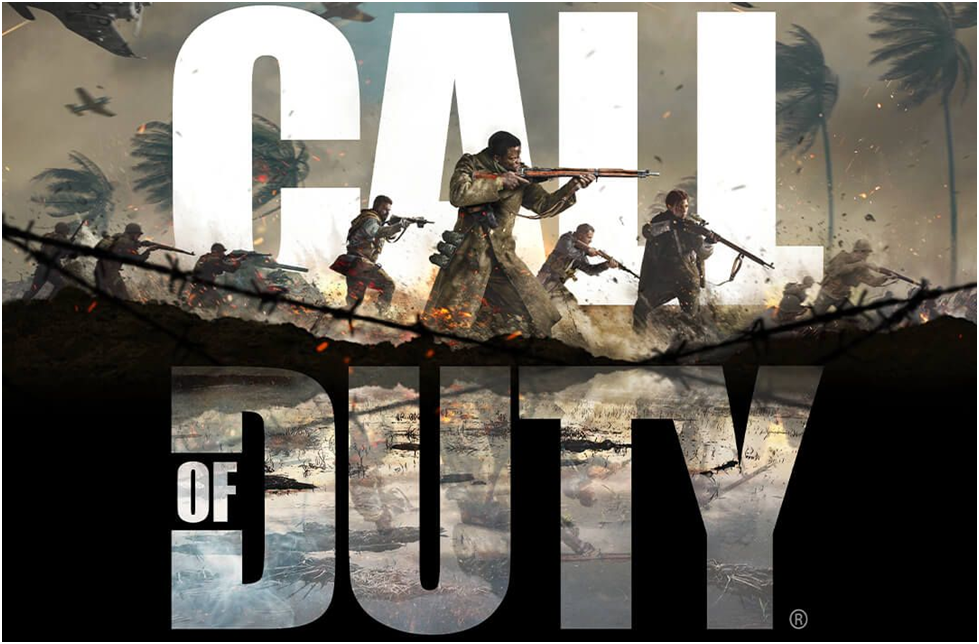 I’ve been playing Call of Duty for at least 4 years and with every new Call of Duty installment, there’s a huge new group of players with the question — ‘How do I get better at Call of Duty?’. If you guys haven’t noticed already, the Call of Duty series doesn’t change much with every new game. This means that a lot of the skills that are needed to “be good” at the game don’t change either. While it’s true that the more time you spend playing the better you’ll get, there is actually some valuable skills that you can learn and work on in-game. In this guide, I’ll give you a handful of skills that competitive Call of Duty mobile game players MUST HAVE to actually compete. Hopefully you’ll take something away from this guide and get better as a player.

Map Awareness in a nutshell means being aware of what’s going on around the map. If you’re a new player you’re probably wondering “Well how the hell am I supposed to pay attention to the WHOLE Map when I have so much chaos happening in front, to the left, to the right, on the floor, and above me?” The truth is, higher skilled players are very aware of the whole map. Having Map Awareness will not only keep you updated on where the enemies are, but also where your teammates are positioned. There’s a couple different habits you can develop in order to complete this and believe me — it will help you a lot.

First off, you have a Mini-Map. This Mini-Map displays a lot of the Map you can’t see right in front of you. Make it a habit to glance at the Mini-Map very often. When you glance at the Mini-Map often, you’ll notice where the enemies are (red dots) and you’ll most importantly know where your team mates are. Players are often worried about where the enemies are but don’t pay attention to where their teammates are positioned. If you check your Mini-Map and a teammate is covering the same area you are, why would you both cover one area? Make yourself more useful, give yourself a better chance at picking up some kills, and cover a different area. It’s really frustrating when players don’t pay attention to their Mini-Map and end up covering the same area you’re covering — it’s pointless.

This habit is really simple, but there’s still a lot of players who go into matches not paying enough attention to what the Objective is. The only way you’ll win is if you complete the Objective! If you spend way too much time just wandering around the map looking for kills, you’ll most likely be losing a lot of time on the clock. Many game types in Call of Duty are Objective based and they all come with a time frame in which you must complete them. Think of it as a race to complete the task, if you’re not even on the track… you won’t complete the race. Completing the Objective will not only give you the win, it will also give you a lot more XP than you would get if you lost. Oftentimes if you’re completing the Objective you’re also just dominating the games in kills also, so it’s two birds with a lot of guns for some players.

A lot of players ask, how can I get better Gunskill? There’s really no secret formula to this and not much you can do besides actually Play online games. The more time you spend using a gun, the better you’ll get with that gun. My advice to many players would be to pick a top tiered (really well rounded) gun, and stick with that gun for awhile. You’ll notice you’ll do a lot better than your friends who cycle through a lot of guns over time.

In conclusion, every skilled Call of Duty player shares a similar set of habits and skills. It’s really just a matter of who works on these skills most consistently. There’s definitely more that goes into being a great player than what I’ve listed above but if you’re able to pick up on at least these three, you’ll already be set apart from a lot of the crowd. These skills won’t change much between any of the Call of Duty’s, so go ahead and hop in a game and work on your Map Awareness, Be Objective Minded, & Gunskill. 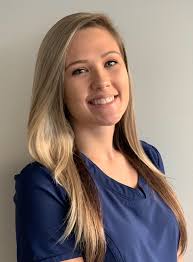 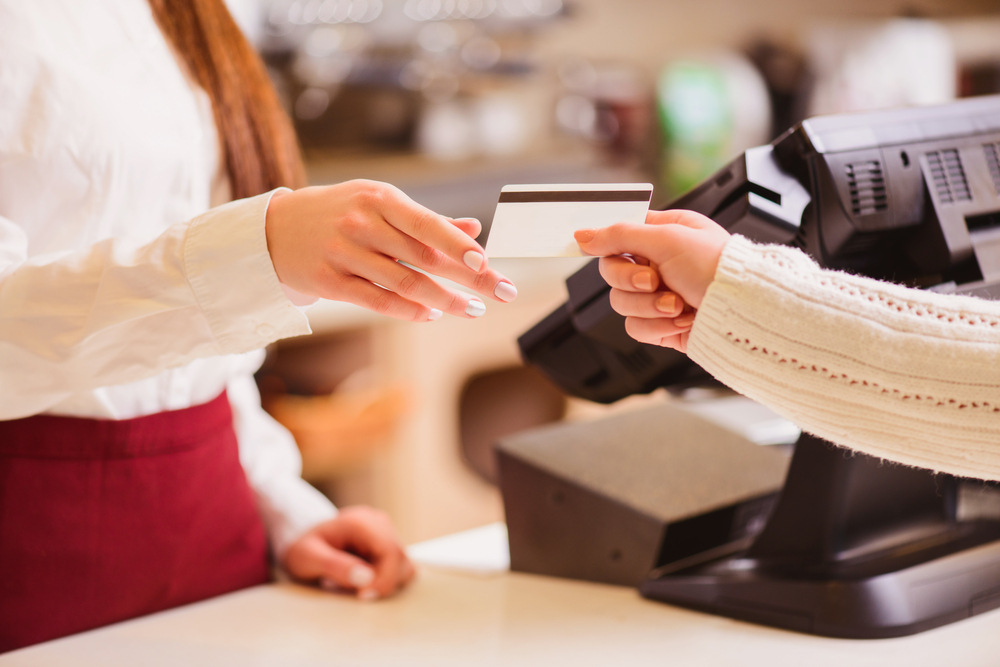 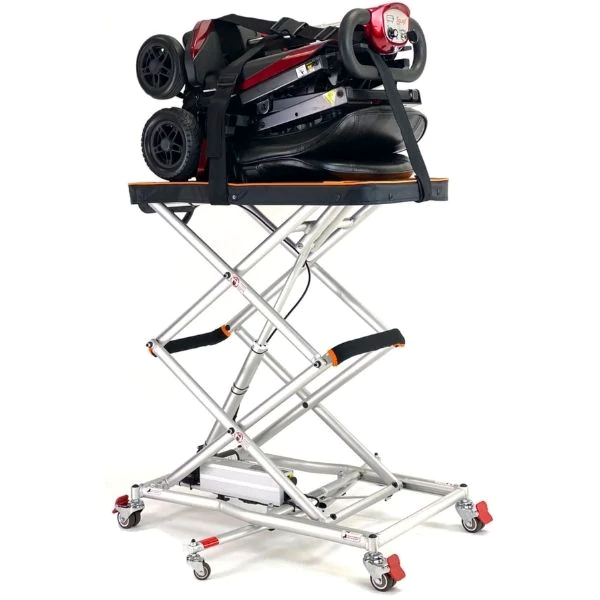